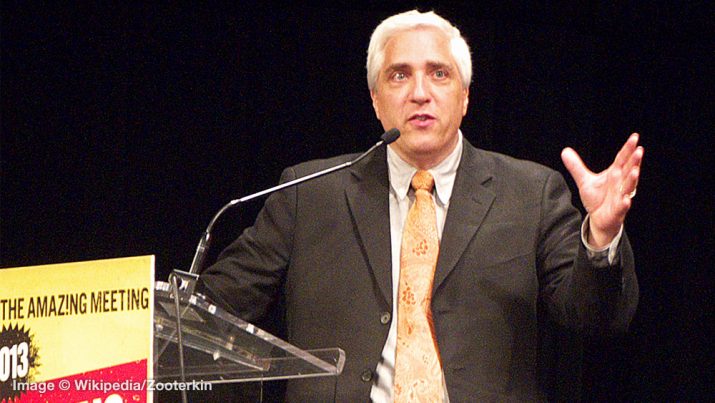 Dr. Steven Novella is currently the Executive Editor of ScienceBasedMedicine.org, the co-founder of the New England Skeptical Society, and is the host and producer of his own weekly podcast, called “The Skeptic’s Guide to the Universe.” Unsurprisingly, Novella is steeped in denial when it comes to the potential of vaccines to cause harm — even though vaccine injuries and other misdeeds of the industry are well-documented.

Recently, Novella has even come forward to support vaccine mandates that would strip parents of their rights and force vaccines on children. Novella writes, “The scientific evidence favors eliminating non-medical vaccine exemptions. The legal precedence is also there. Now it seems the political will may be coalescing around an intolerance for vaccine refusal as a public health menace and a willingness to therefore eliminate non-medical exemptions.”

Novella also claims that “Vaccines not only work, they are a home run,” and states that removing non-medical exemptions is the best way forward to get more of the population. He also advocates the marginalization of vaccine skeptics and suggests that those of who dare to question the self-aggrandizing experts ought to have their political impact “minimized.”

Effectively, Novella is suggesting that anyone who dares to question authority should be silenced in one way or another. Were this conversation about government, people would be outraged. However, the term “science” tends to frighten people into submission.

And in this way, the industry has power: People trust their doctors, they trust scientists. They believe they know best, but not every scientist has your best interest at heart. This deception is how Merck and GlaxoSmithKline (GSK) managed to engage in illegal and unethical vaccine testing in India: They lied to their patients’ families, and told parents they vaccinated their kids for their own “well-being.” Thousands of children were harmed in the process.

Novella himself notes that “Over the last century the world has been conducting a giant experiment on the safety and effectiveness of vaccines.” Vaccines are an experiment. Shouldn’t parents have the right to decide if their children will be guinea pigs for that experiment?

Tagged Under: Tags: Do Not Post, vaccine propaganda, VaccineHolocaust.org, vaccines